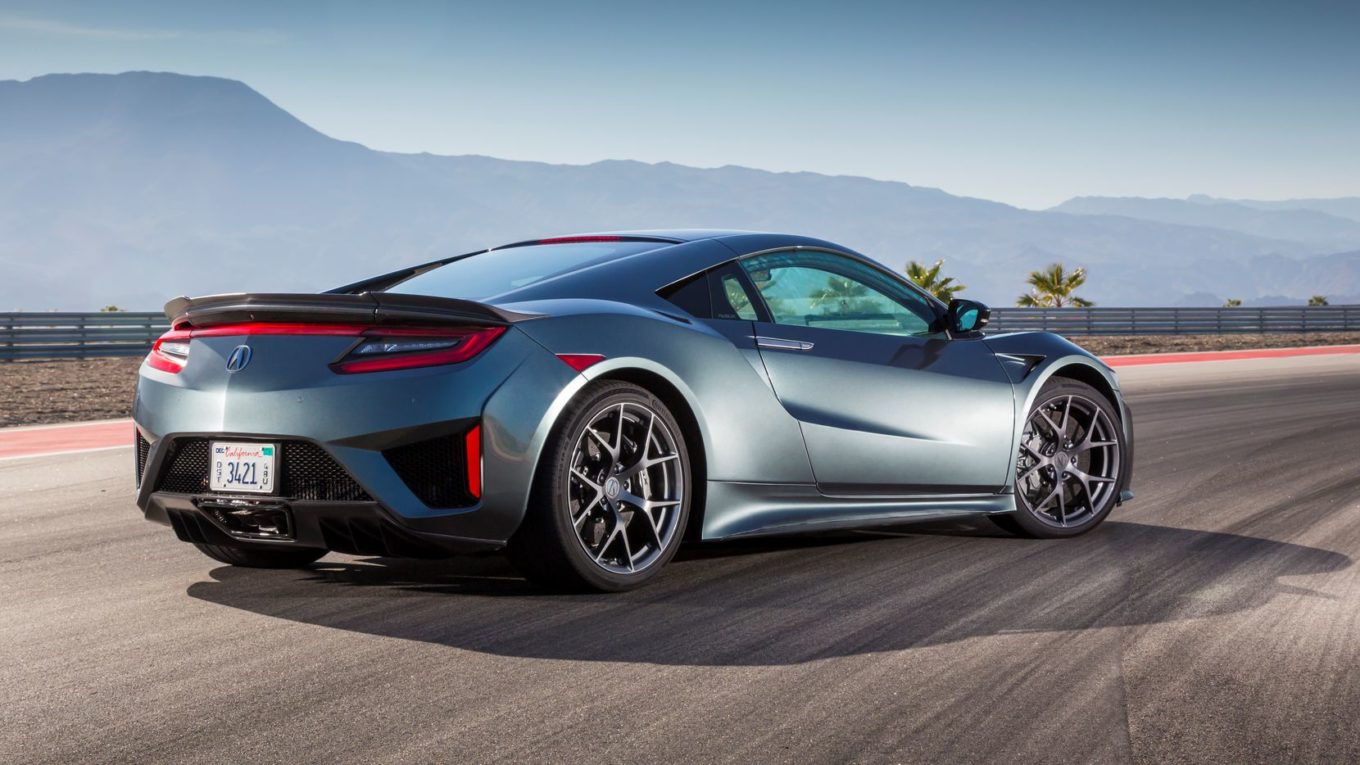 In 1986, Honda launched into the luxury market with the Acura, marketing these vehicles in the US, Canadian and Hong Kong markets. It was the first Japanese brand to appear on the luxury market. Styles were limited really to the Legend and the Integra, the Legend being a sedan while the Integra came in either a sporty coupe or a sedan. Acura built on Honda’s reputation for reliability and low cost for the quality was instantly successful and while it lacks the glitter of luxury European models, there is no doubt that the Acura is packed with luxury features and desired performance. In the early 1990s, Honda introduced the NSX sports car to its Acura line up. It stayed true to Honda’s reputation and matched its competitors while undercutting their prices. During the 1990s, the Acura name experienced difficulties as Honda tried to determine and establish the image it wanted to project for this line with renamed models, and a renamed version of a competitor’s SUV. It tried to meet rising consumer interest too quickly.

In the 21st century, however, Acura has buckled down and revamped its range of available products to meet the variety of consumer interests. The MDX appeared in 2001 and is Acura’s answer to the Luxury SUV, featuring family friendly amenities. In 2002, the RSX sport coupe was introduced to replace the Integra and in 2004, the TSX an entry level sports sedan was added to the Acura fleet. It also redesigned the midsize TL sedan, Acura’s most popular fleet model and in 2005, redesigned its RL flagship model

Acura’s current fleet consists of six models the RL, Acura’s flagship model is a 5 passenger midsize luxury sedan, the TL is a mid-sized sport sedan also featuring space for five passengers, followed by the TSX, a five passenger mid-sized sedan classified as near luxury. Acura also produces the RSX and the NSX a 4 and 2 passenger sport coupe and car respectively. For those customers who love Honda and luxury and are looking for a sport utility vehicle, Acura’s fleet includes the MDX a seven passenger luxury SUV.

The Future of Acura

In 2008, Honda plans to introduce the Acura fleet to its native country, Japan. Future model concepts include the advanced sports car; this model is a replacement though not directly of the 1990s NSX. New features include a front sitting engine, and a non-aluminum body, totally different from its predecessor. It also features a v-10 engine and all wheel drive with rear drive bias. This new design is low to the ground and wide with a 108.8-inch wheelbase anchored by a 19-inch front and 20-inch rear performance tires for stability and control. This advanced sports car concept if full of sweeping curves and dynamic lines creating a mouthwateringly exotic looking sports car at a still very attractive price. Look for this model to arrive in showrooms in the 2009 model year.

The advanced concept in Acura’s luxury sedan, modern, yet classical, sophisticated and edgy with an air of mystery this advanced concept luxury sedan design takes your breath away. Like most luxury models this concept car sits low to the ground anchored by large 22-inch front and 23-inch rear tires, the large proportions scream power and the tinted glass roof offers a panoramic view of the world while still giving you privacy and shade. This sedan’s impressive 79.5-inch width is emphasized by low positioned narrow headlights and a large aluminum grill. The rear of the advanced sedan concept is equally impressive featuring a flush mounted rear bumper, integrated stop lamp, taillights that sit on the outer edge of the bumper to draw attention to the wide, low appearance giving it a touch of performance style. This isn’t your average luxury sedan it screams power while offering the sleek lines one expects of luxury currently there is no release information on when we can expect to see this model in our show rooms.

For those of us who want luxury at affordable prices, the options provided by Acura give us the flexibility to meet our concept of luxury. No matter whether you’re looking for the sophistication of a sedan, the edge of a luxury sports car, or the power of a sport utility vehicle, Acura has something for everyone. The Acura fleet backed by Honda’s stellar reputation of quality, dependability and affordability makes Acura a leader in affordable luxury.