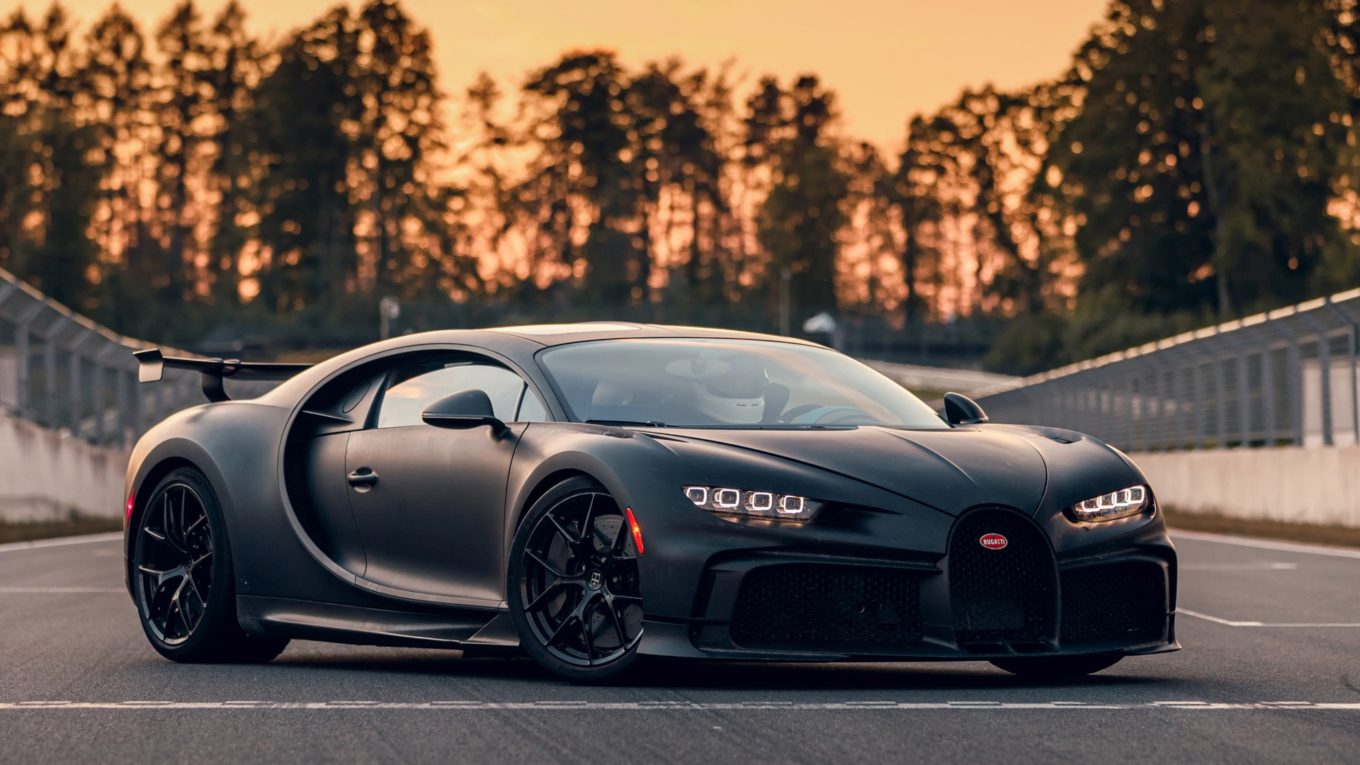 The new Bugatti Veyon can reach 200 and 300-kilometers per hour in 7.3 seconds and 16.7 seconds respectively. The car can achieve a top speed of 407 kilometers per hour. The starting price of the model is around $1.2 million. The 2010 Bugatti Veyron 16.4, which is yet to be released, will be the most expensive and fastest car ever produced.

Performance is the heart of the current generation Bugatti Veyron. It is equipped with an array of features that include an aerodynamic monocoque body structure with a rear spoiler and paneled undertray and a specially designed seven-speed gearbox. The rear spoiler in the vehicle changes the gear position automatically with respect to the speed of the car.