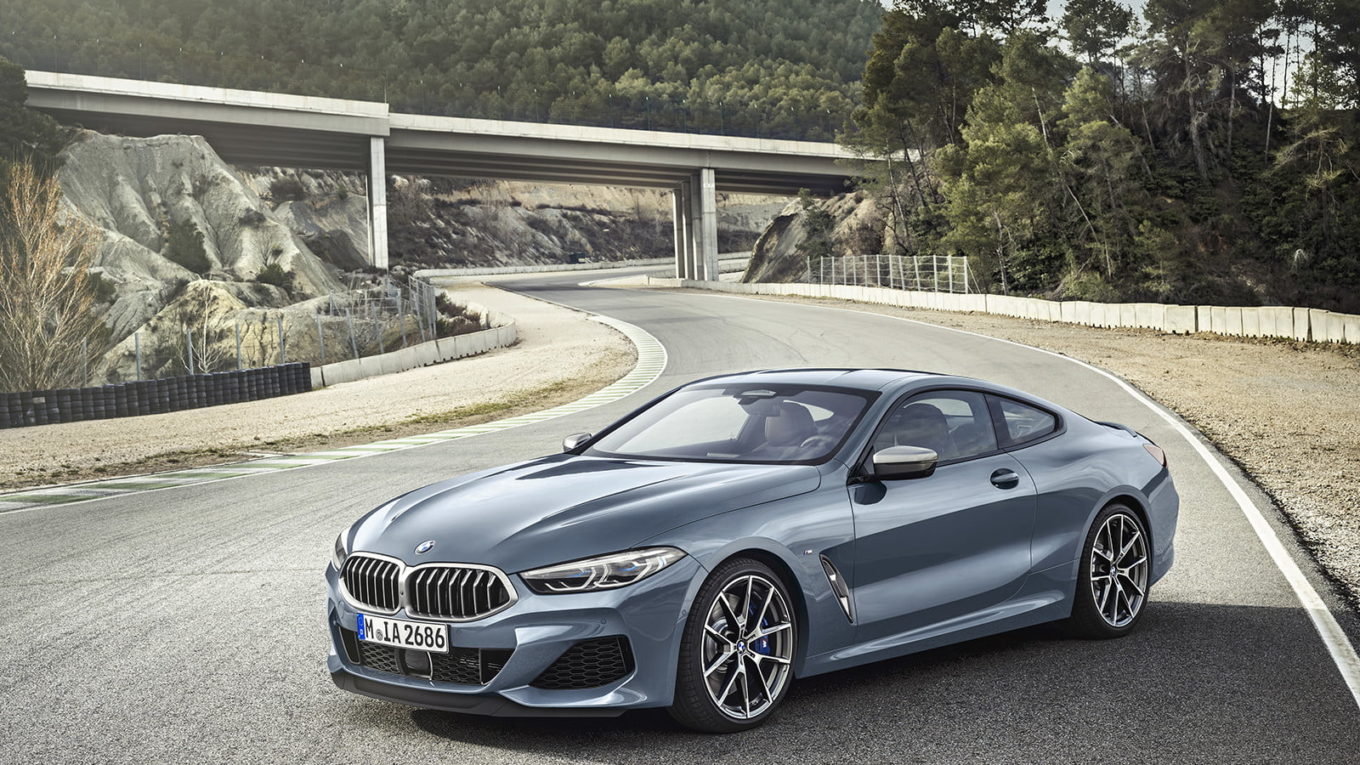 Established in 1916 and originally a manufacturer of aeroplane engines, BMW have been producing cars for over 80 years. Their first car was the 3/15 which first rolled off the production line in December 1927.

Aiming for the medium to high end section of the car buying market in terms of both luxury and performance, each and every one of BMW’s current cars are beautiful and leave many car buyers wanting to drive away in one as soon as they see them.

With some of the price tags running close to 100,000 pounds, though, they aren’t the most affordable cars on the market. However, just because you don’t have a spare 80 thousand pounds lying around doesn’t mean that you can’t drive a BMW and these four points show you how to get a luxury BMW without a high flying pay packet.

1. Opt for a 1 Series – the cheapest range of cars that BMW offer, the 1 Series has faced somewhat of a lukewarm response since it was introduced to the market, primarily for the fact that it doesn’t hold the main features of a traditional BMW in terms of power and size.

However, with a base price tag of less than 18,000 pounds and still possessing the trademark BMW aesthetics, owning a 1 Series has been the way forward for many who want to own a BMW but who don’t have the required budget.

2. Go second hand – the cheapest way to buy a car generally is to go to a second hand car dealership and it’s no different when you’re looking to buy a BMW.

Remember, second hand doesn’t have to mean that the car hasn’t been looked after and in the case of BMWs – especially for models that were in high demand when they were first manufactured – they will very often be in a fantastic condition, whether they’re five, 10 or even 30 years old.

3. Use BMW finance – head to a main BMW dealership and you’ll be able to take advantage of the company’s fantastic BMW finance package.

Allowing you to spread the cost of the car over a set number of months, it’s an option chosen by many as it means that not only do you not have to find a lump sum to pay for the car, but you can very often afford a model on a monthly basis better than what you could do if you were to pay for it in full.

A form of car finance is car leasing. This is an option that has become increasingly popular in recent times, car leasing allows you to drive a car at a price that is a lot cheaper than buying it outright. For example, you can currently lease a BMW 3 Series on a 4 year contract for 281 pounds per month as opposed to 562 pounds per month to buy it outright using a car loan.