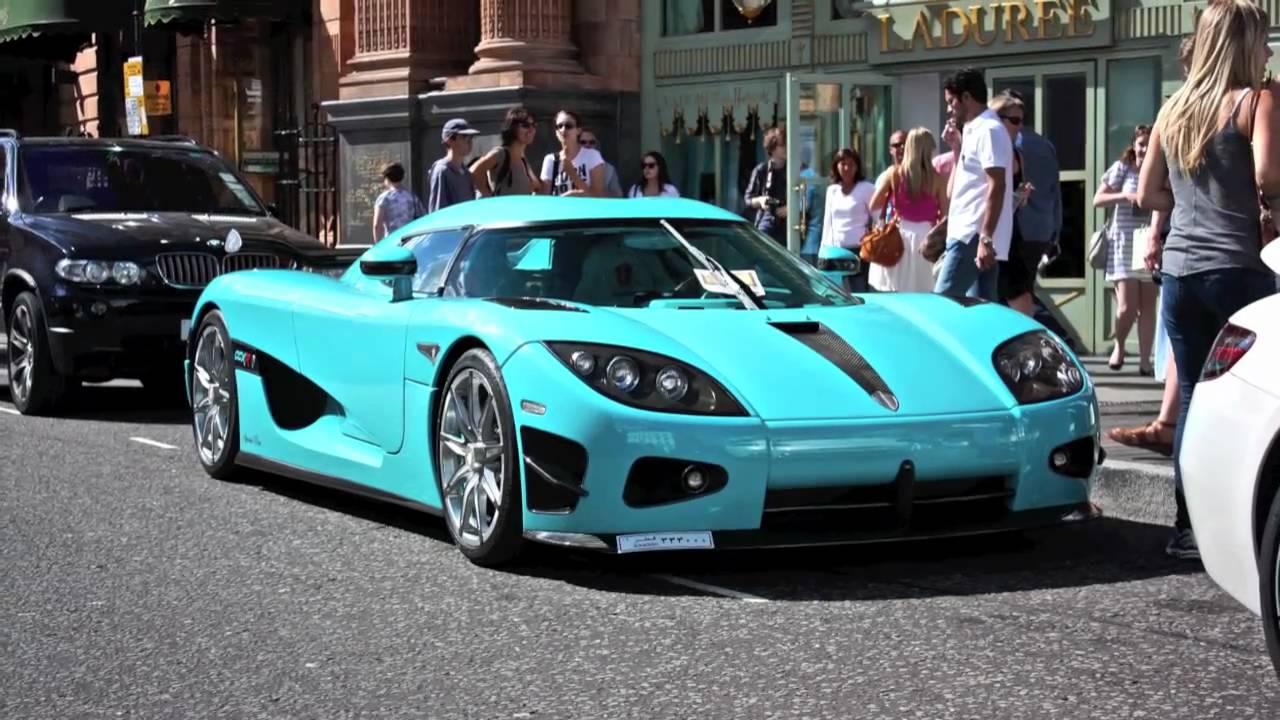 Who is the man behind the World’s fastest car?

Christian Von Koenigsegg, since he was five years old, knew that he wanted to create the fastest car in the world. Mr Koenigsegg said recently in reports documented across the internet, that his inspiration came from a rather unlikely source, a Norweigian movie about a man who repaired bicycles. Along with his friends on a mountaintop, he built a racing machine and competed against brands that were a lot more established and won, Koenigsegg explained recently. He expressed his love for the movie as he walked out of the cinema and saying that that is what he wanted to do when he grew up. Not like a lot of people, who dreamt of becoming astronauts or firemen and shed these dreams as soon as people hit their teenage years, Koenigsegg stayed extremely true to his childhood ambition.

Now, over twenty years after Koenigsegg founded his namesake car firm when he was just 22. he has created the fastest road car in the World, the One:1, which is able to go from 0-400km in just below 20 seconds.

Though in the more and more competitive world of €hypercars€ where price tags of millions of dollars are normal, how has he managed to stand out from the crowd.

Though displays of hypercars, supercars and megacars are normal fixtures at car shows around the world, two decades ago in 1994 when Koenigsegg was founded in Sweden, the country was only just coming out of a recession and building an extremely expensive fast car seemed like a rather questionable thing to do. Mr Joenigsegg admitted in recent reports that when he originally set out he knew that the task was impossible. To get ideas for his first vehicle, he tore out pages of old car magazines and also studied technical manuscripts, looking for ways for him to be able to build the car of his dreams but on a tight budget. Although his vision was very clear, he wanted to create a mid-engine lightweight car with a detachable roof, though finding finance originally was very difficult.

After Koenigsegg released a number of prototypes, it’s first car was sold in 2002 and a year later, the Guinness Book of World Records deemed the CC82 model as the most powerful production car. In the same year, the car made the record books again, when a driver of the CC model was given the fastest speeding ticket ever recorded in texas, after going 242mph.