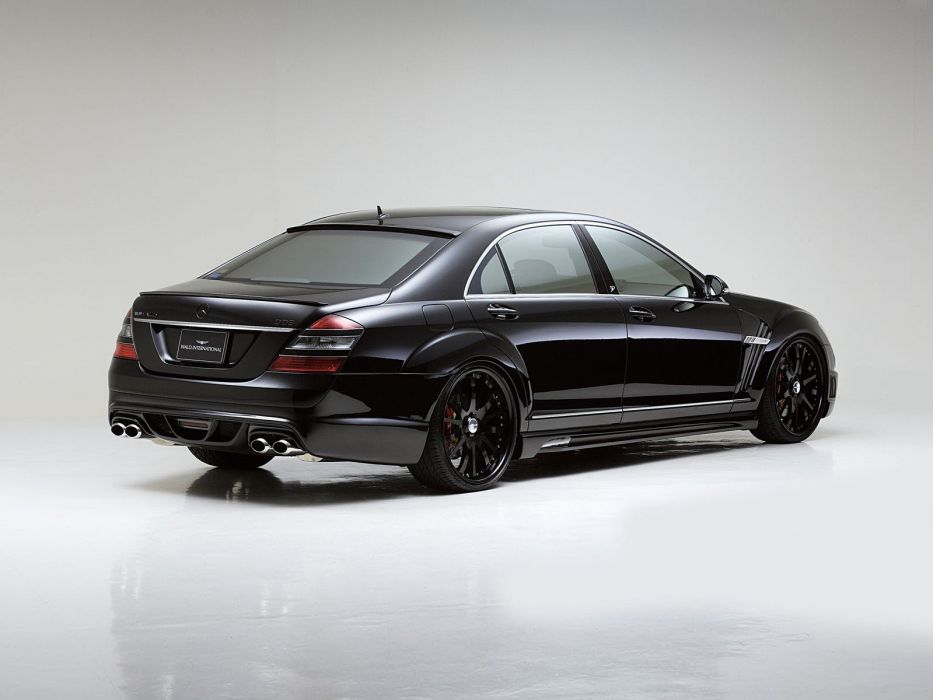 The name “S-Class ” is derived from the German word meaning “Sonderklasse” of which “S- Class” is an abbreviation. Sonderklasse means “special class.” In automotive terms, the words refer to “a specially outfitted car.”

Although it was used colloquially for decades, the “S-Class” designation was first applied officially in 1973 by Mercedes-Benz when the W116 model line debuted. Why are we talking about the S-Class? Because the 2005 Mercedes S600 Sedan is available for you to drive in at the luxury car rentals in town.

Yes, the 2005 Mercedes S600 is part of the world’s best- selling luxury flagship sedans, the Mercedes-Benz S Class. The Mercedes-Benz S-Class is a series of large sedans that has a product of nine lines of models dating back from the mid- 1950’s. It is the foremost model in the Mercedes-Benz lineup and has debuted many of the company’s latest innovations such as the advanced safety systems, interior features and drive train technologies. It introduced the first airbag supplemental restraint systems, electronic stability program, and the seatbelt pre-tensioners.

The first to be officially called the S-Class was the W116 line. It was introduced by Mercedes-Benz in 1973. Its arrival introduced an improved passive safety into the vehicle design as it featured a strengthened vehicle occupant shell and anti-lock breaks. In 1979, the W126 came and replaced the W116 line. The W126 brought an improved aerodynamics, an enlarged yet lighter engines with blocks made of aluminum. It also introduced well known safety features such as seatbelt pretensioners, passenger side airbags and traction control. The W126 was the most successful S-Class design to have been built and was produced for 12 years.

The W126 model was replaced by the W140 line in 1990.This car received criticism for growing dramatically in proportion. It responded to growing international competition by adding more technology and numerous features. In 1999 the smaller W220 came out and had a renewed focus on elegance and style. It had a more rounded shape compared to its predecessor the W140. The W220 was only produced in a sedan version. In 2005, the current W221 S-Class replaced the W220. This latest generation of the S-Class is slightly larger than its predecessor and has a sharp exterior styling. Its new Technological features were the infrared night vision and a pre-collision system.

The 2005 Mercedes-Benz S600 sedan is part of the W221 S-Class. Its notable features are the twin-turbocharged V12 engine. This engine produces 493 horsepower making it the most powerful car in the S-Class outside of the AMG Models. The S600 has a coupe-like profile, complete with a back grille and smooth under body to improve airflow. It is also has side curtain-type airbags that deploy from the roof line to protect the occupant’s head and side-impact airbags that are installed at each door. The car also has an Electronic Stability Program system and a Pre-Safe system which can recognize an impact before it can happen.

Who says that car rentals only offer classic cars? With the Mercedes-Benz S600 Sedan available for rent in luxury car rentals all over the city, we can ride this latest addition to the Mercedes Benz legacy.