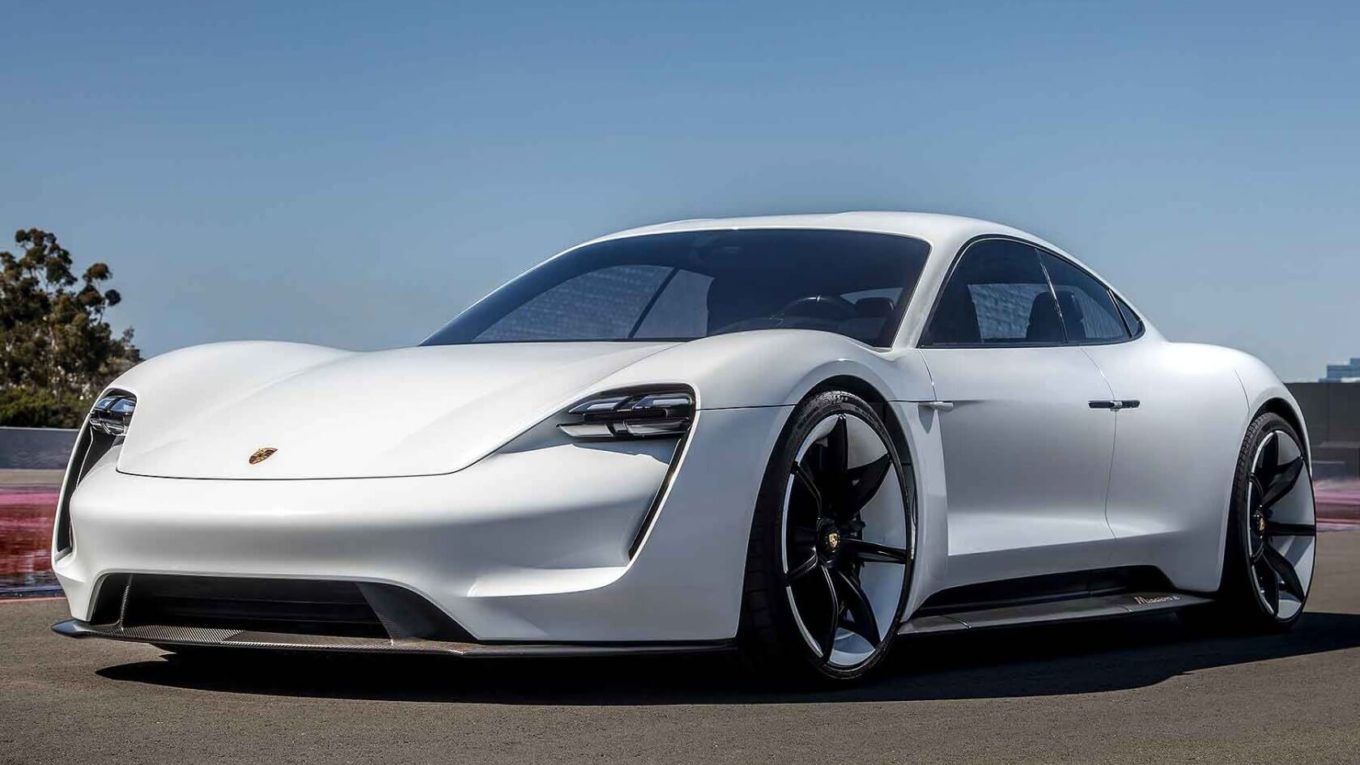 A review of The Porsche Sports Car, covering development, important features, and technical data of each model in the range, from the 356 to the 993 Turbo S.

In this Article, I offer a nostalgic look at the Porsche Sports Car, one of an elite group of classic cars, which was manufactured during the period 1948 to 1995.

Ferdinand Porsche would have to wait until after WW2 to fulfil his dream of creating a sports car from the Volkswagen Beetle.

In 1949, the 356 was the first Porsche sports car, and was debuted at the Geneva Motor Show where it created immediate interest.

In 1973, the next car to be introduced was the 911 Carrera 2.7 RS. It had stiffened suspension and a distinctive rear spoiler.

Carrera was Spanish for “race”, and the RS meant “racing sports”.

It was designed with racing in mind, and had a number of successes.

Known as the Type 930, it had distinctive wide wheel arches and a large rear spoiler.

In 1976, the Carrera 3.0 was introduced. It used the 930, 3 litre, Turbo engine with Bosch fuel injection, but without the turbocharger.

In that year, the latest Porsche sports car to be introduced was the 3 litre, 911SC. In essence, this was a Carrera 3.0 with a detuned engine.

Its success meant that a Cabriolet would be offered in the future.

All Carrera models were offered as a fixed head coupe, cabriolet and targa (with removable hard top) versions.

This was, in effect, the last version of the original 911 series.

Also, that year, Porsche introduced the Supersport, which had a striking resemblance to the 930 Turbo, with wide wheel arches and the distinctive rear spoiler.

In 1989, the 911 Speedster was launched, which was a low roof version of the Cabriolet. It was available as a narrow bodied version, or in the style of the Supersport.

It was introduced as the 911 Carrera, 4 Porsche sports car, with a 3.6-liter engine. A rear spoiler was activated at high speed. The “4” signified four-wheel drive.

In 1990, the Carrera 2 was launched, with the drive on the rear wheels only.

The 930 Turbo experienced unprecedented demand in the late 1980s.

In 1992, the 3.3 liter 964 Turbo S was launched, with lowered suspension, and designed for performance.

It had the Turbo Style body, similar to the Supersport, a 3.8-liter engine, and a large fixed rear spoiler in place of the moveable one from the Carrera 2 and 4.

A year later, a limited edition 964 3.6 Turbo S appeared, available with the classic Porsche body style, or with the exclusive Slant nose option.

The revised body styling was smoother, with a more aerodynamic front end, and a new rear.

The Carrera 4 and 2 versions were available, the latter being simply called Carrera.

It was the first of the Porsche cars to be fitted with twin turbochargers, which produced 408 bhp from the 3.6-liter engine.

The body styling of all previous 911’s was based on the original 1963 version. However, the 996 incorporated a redesigned body shell.

The 996 911 formed the basis of a whole series of variants, such as the Carrera 4 and “Turbo Look” Carrera 4S, the racing orientated GT3 and the 996 Turbo.

This marked the end of the classic Porsche sports car.

Beyond 2000, Porsche produced a number of exciting sports cars which, sadly, falls beyond the time frame of this review.

Perhaps this stroll down memory lane might have answered, or at least shed light on, a possible question:

“Which Porsche Sports Car Is Your Favourite?”

However, should this question still remain unanswered, I will be reviewing, in some detail, in future articles within this website, the entire range of Porsche sports cars which were featured in the memorable era spanning 1948 to 1995.