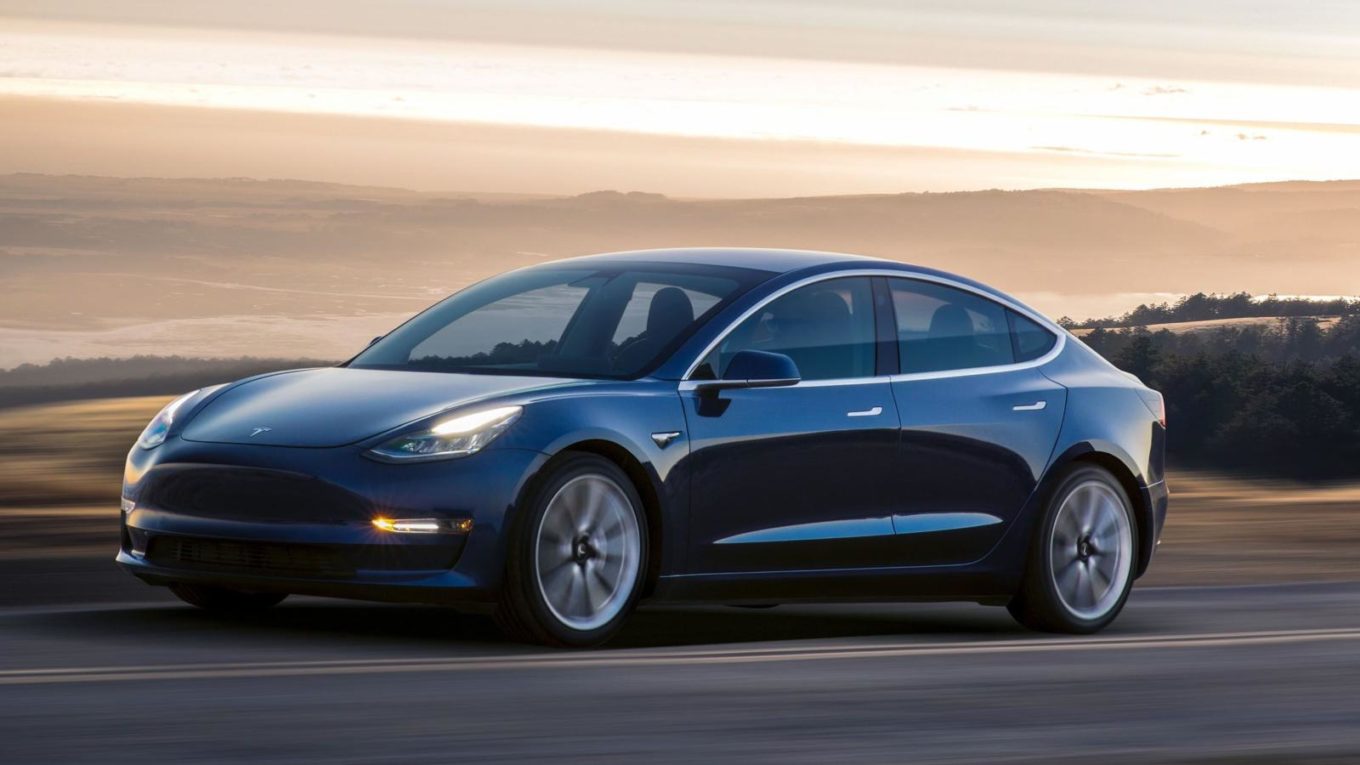 This past March, Tesla Motors unveiled a prototype of its second vehicle, dubbed the Tesla S. Following on the heels of the recently released Tesla Roadster, the Tesla S takes the automaker in a slightly different direction – seeking to appeal to mainstream buyers, particularly those of less costly sedans with long term higher ownership costs.

Initial Appeal For The Sedan Is Strong

A seven passenger model, the Tesla S will not be going into production until late 2011, which means that when the sedan hits the market it will be cast as a 2012 model. That is still a long way off, but interest in the car is rising steadily. The automaker made a recent announcement that more than one thousand people have plunked down a $5000 refundable deposit on the sedan, signaling that the appeal for this car will eventually prove to be strong.

The Tesla Roadster made its debut in 2008 and is the first pure electric car of its kind. Powered by lithium-ion batteries, the Roadster is famous for going from zero to sixty in just 3.9 seconds while emitting zero emissions. Priced at around $108,000 before a $7500 federal tax credit kicks in, the Tesla Roadster is for the hard core sports car enthusiast, thus it is a low volume vehicle. To date, Tesla has produced just 400 copies of the Roadster although many times that number of people are on the their waiting list.

Going For A Broader Audience

With the Tesla S, Tesla Motors decided to go with a wider audience in a bid to attract customers. Priced at about $57,000, the Tesla S will get the same $7500 federal tax credit Roadster buyers receive, pushing the car’s price just below $50,000. Styled like a European luxury sedan, the S will seat five adults and two children, an unusual configuration for a car in this class.

Like the Roadster, the zero emissions S will appeal to environmentally concerned drivers. Powered by a lithium ion battery pack the sedan should have a driving range of about 300 miles. At this time, the automaker says that they are working on a QuickCharge onboard recharging unit, a device that could recharge the sedan’s depleted batteries in as little as 45 minutes. This means that for the person taking a long trip, they could stop long enough to enjoy dinner before heading out in their freshly recharged sedan without having to lose out on travel time.

All The Amenities Luxury Drivers Demand

Inside, the design of the Tesla S will astound buyers especially as they take note of a whopping seventeen inch display panel for navigation and offer all of the technological feedback and enhancements that today’s luxury car buyers demand. Premium car buyers who are attracted to a BMW or a Mercedes will feel at home in the Tesla S, perhaps finding that the car’s power and low ownership costs beyond the base price make it an attractive vehicle for them.

As far as the mass production of the Tesla S goes, a lot will depend on customer demand at that time. Several other automakers are coming out with their own electric sedan, including the Fisker Karma which will be priced some $30,000 more than the Tesla S model.