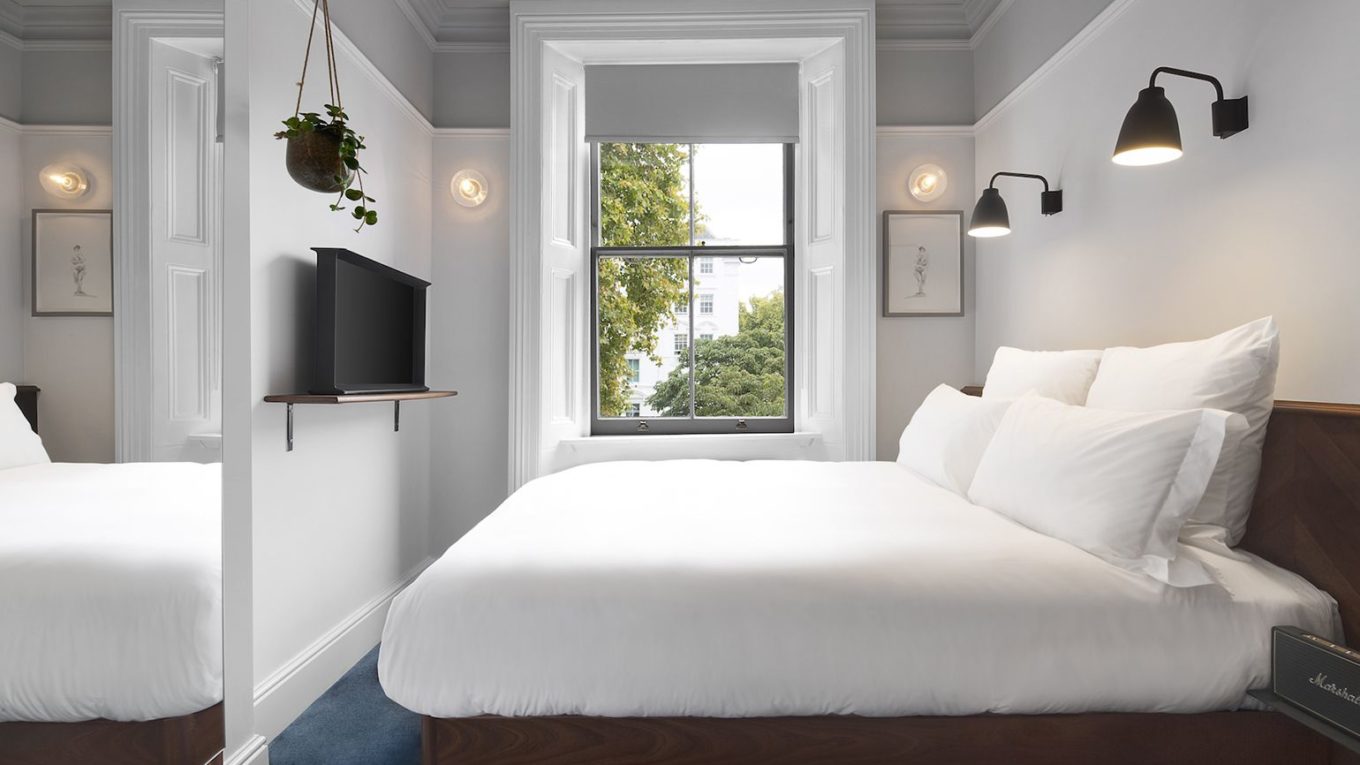 The small and cosy Egerton House Hotel is currently in the top 5 London hotels (out of more than 1000 ranked on TripAdvisor). In fact, it even flirted briefly with the number 1 rating last summer.

A meeting was arranged with Mr Jonathan Raggett, the CEO of the hotel’s parent company – Red Carnation Hotel Collection – to try to understand how the service philosophy of the hotel had developed. Red Carnation manage several of TripAdvisor’s top dozen London hotels, including the Egerton House. This is quite an achievement for one company, given how competitive the city’s hotel market can be.

But the focus of our meeting was to try to figure out how the Egerton House – a fairly small (30 bedroom) hotel – had managed to get such great guest reviews.

When you read guest comments about the hotel, it’s striking how often they mention the charisma and charm of the staff at the Egerton House. From what the company CEO Mr Raggett said (he was also awarded the prestigious honour of being named “Hotelier of the Year” at the UK’s “Hotel Catey” Awards) this has not occurred by chance.

The recruitment policy aims to hire people who are “characters” and have a certain flair for serving people. A perfect example is Antonio the head barman who makes the best martinis in London. There is also Alex who works at reception – he not only checks you in but might also sing at your table if you ask him nicely! All the staff working at the Egerton House have a relaxed attitude – there’s no stuffiness and formality as you often find at other luxury London hotels.

The hotel is also very cosy and private in feel, not surprising given how small it is. This also helps the staff relax since they know the hotel inside out. There seems to be a positive desire to excel rather than negative pressure or stress.

Mr Raggett mentioned that continuous training plays a critical role in the way the hotel is managed. There is an emphasis on “TNTs” (“Tiny Noticeable Touches”) at all Red Carnation Hotels: for example, staff will remember guests’ favourite drinks or newspapers, etc.

The rooms at the Egerton House are nice and individual but not out of the ordinary. So it seems the hotel’s main strength is the warmth of service delivered with a flourish by its well-trained staff.

And it is the hotel’s consistency and intimate atmosphere which give it its well-deserved ratings on TripAdvisor.

The Egerton House is located in Knightsbridge (one of London’s poshest areas!) and is very handy for the famous department store, Harrod’s. It is also near the Victoria and Albert Museum and well-connected to the West End by tube and bus.